Prior to the pandemic, the Million Dollar Bike Ride brought over 750 cyclists and volunteers to Penn’s campus to ride in the city, and ranging across the Greater Philadelphia region. Due to the continuing pandemic, the 2021 bike ride will again be a virtual event, with participants riding in their hometowns. In six years, the MDBR’s 30+ teams have raised over $10 million to fund research grants on the diseases they represent. The ODC ensures that 100% of the funds raised goes towards these pilot grants, with no overhead taken out.

Since our initial participation in 2018, more than $300,000 has been raised to support MSUD research. This has funded four research projects investigating improved treatments and cures for MSUD.  Three of these projects are already complete. 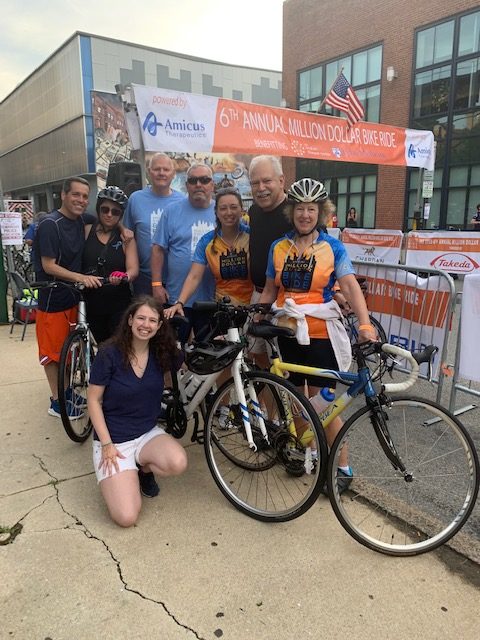 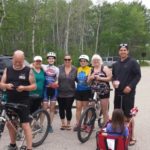 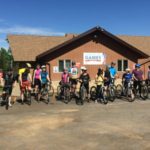 The MSUD MDBR Team is named in honor of Scott Foster, son of Herb and Diane Foster who was born in 1971. Scott was the first person born in Massachusetts to be diagnosed with Maple Syrup Urine Disease (MSUD) by the state’s newborn screening program.

Scott’s first two years were exceedingly difficult. He was a frequent patient in the hospital, requiring visits every week or so. He became very sick and was hospitalized for nearly two months before recovering and going home. 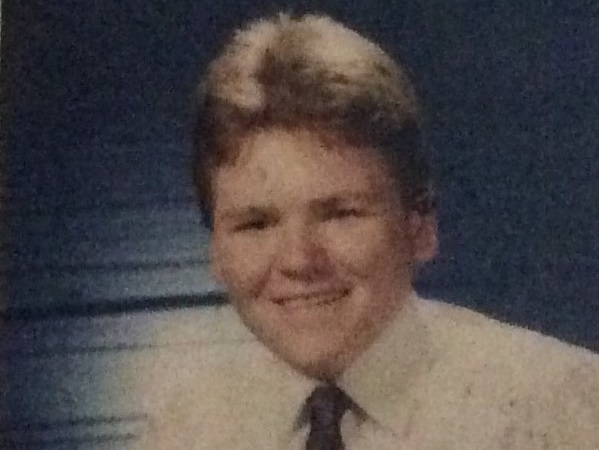 For the next 20 years Scott did very well leading as normal a life as possible for a person with MSUD. He loved sports of all kinds, played baseball, was an excellent bowler and also worked at the family bowling business. After graduating from high school Scott attended the local community college, coming within a course of completing his Associates degree. At the time, it was a remarkable achievement for an individual with MSUD. Following in his dad’s footsteps, he interned at the Metropolitan Boston Transit Authority and was hired as a motorman on the red line. This was a great responsibility carrying thousands of passengers every week. He was so proud to be working for the MBTA. He also had a steady girlfriend and looked forward to his future.

After a brief illness, Scott succumbed to complications of MSUD and passed away when just 22 years old. After passing, his organs were donated to the New England Organ Bank to be used to improve the lives of others. Over twenty individuals received Scott’s organs, including his heart.

Scott was a very caring person who would go out of his way to help someone in need. He is greatly missed by his family and all those who knew him.

Donate to a Team Member’s Ride

Donate To Our Research Fund