Carter Bass Coleman was born November 17, 2012 in Walnut Creek, CA. Carter is our second child (older sister, Sasha, now 10 years old, and younger sister, Zara, 2.5 years, do not have MSUD). My pregnancy and birth with Carter was easy. When we brought him home after one night in the hospital, we were ready to start our lives as a family of 4. In our first few days at home, I noticed Carter wasn’t much of an eater and seemed to always fall asleep when I would feed him. At the time, I figured he was getting enough, so didn’t think much of it. On his 4th day of life, the day before Thanksgiving, we received a call from our 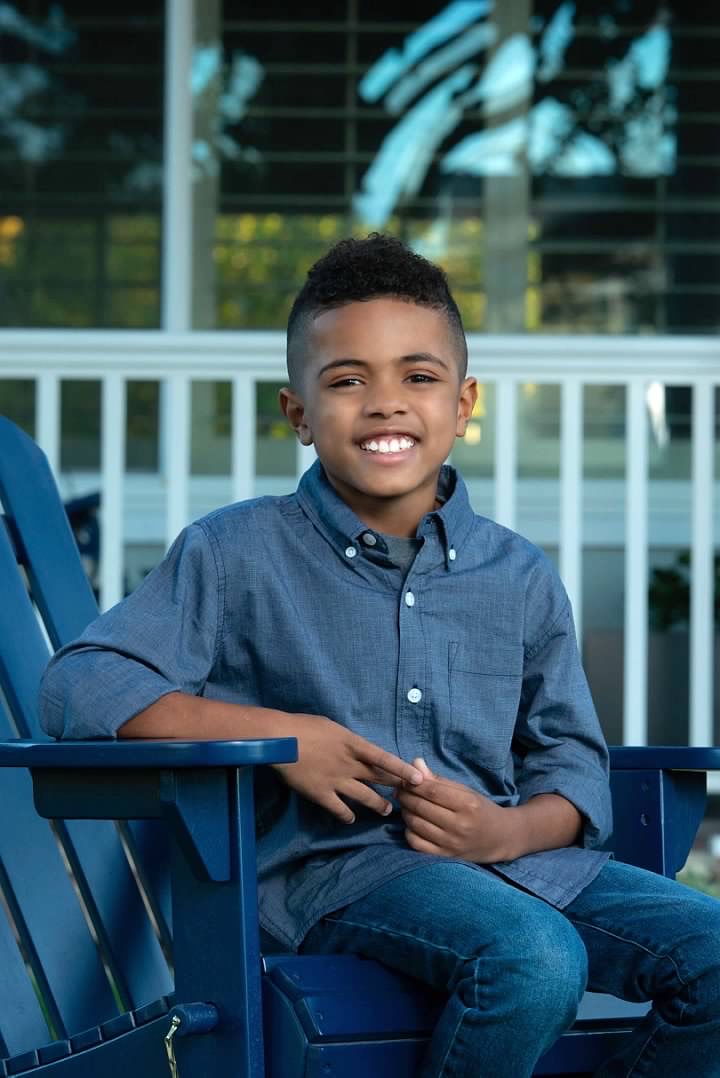 pediatrician. I thought this was a new service he was offering parents with newborns so I cheerfully answered the phone. Our pediatrician’s tone was serious and he asked how Carter was doing. After sharing that he had a rough night of sleep the night before and didn’t seem to be a great eater, he told us Carter’s newborn screen came back with an out-of-range result for MSUD. Fortunately, where we live there are two genetics programs within an hour so our pediatrician told us to immediately start driving in the direction of either hospital and he would call with further instructions. Numbly, I hung up and went downstairs to share the news with my parents and siblings, who had just arrived 30 minutes prior from out of town for the holiday. My husband and mother-in-law were out running errands for the holiday, so I had to call them so he could come back home and we could head out to the hospital. We decided to go to Stanford Hospital as it was 15 minutes from where my grandparents lived.

When we got to Stanford, we were immediately brought into the Emergency Department where they started drawing labs and putting him on an IV. After a short wait, one of the Geneticists met with us to explain that Carter’s levels were so high on his Newborn Screen (over 700), that there was no need to run a diagnostic test. They were going to immediately start treatment. Later, we found out Carter’s levels upon admission were 2450, and were told he was likely hours away from slipping into a coma. 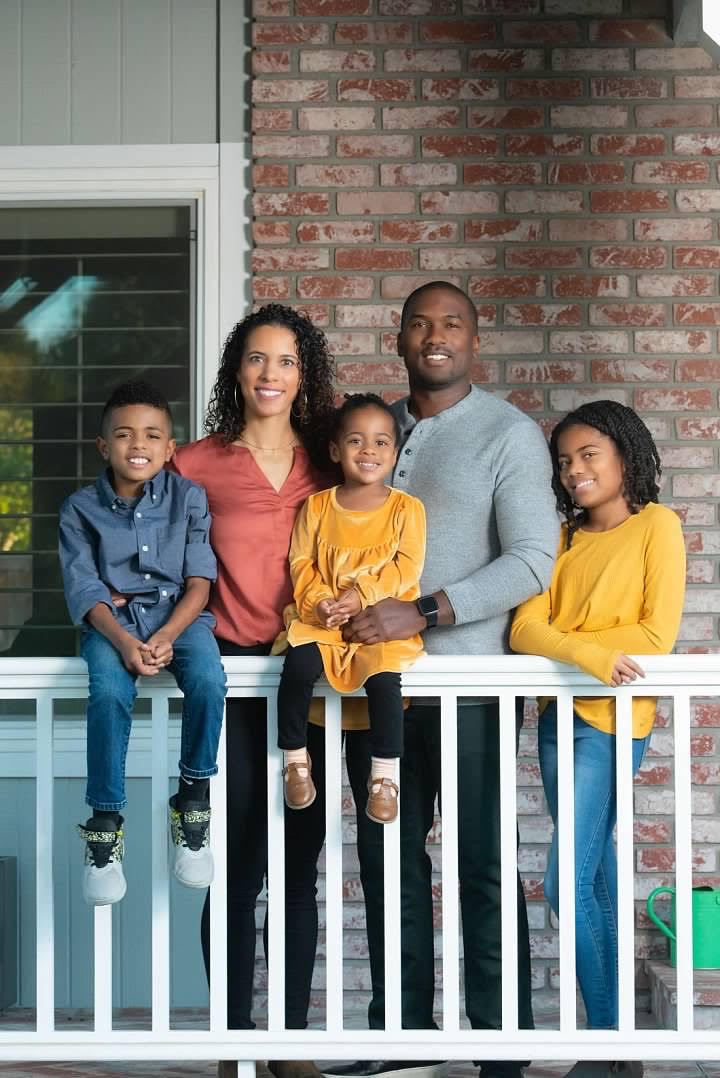 The first couple of days were rough before he stabilized. Once stable, we worked with his team to figure out his leucine tolerance and work on this stamina for oral feeds. After a month in the NICU, we were finally able to bring Carter home a few days before Christmas.

Despite the challenges of MSUD, the early years were pretty good. Carter loves his formula so we fortunately never struggled much with eating. If anything we had a harder time getting him to eat enough protein. There were additional hospitalizations during cold & flu season, a few of which led to us having to cancel family trips. We learned early that life with MSUD can be unpredictable so we had to be prepared to roll with the punches as they came. Although we dealt with challenges, Carter was a happy baby who met all of his developmental milestones and brought a smile to the face of anyone he met.

As he grew older, the hospitalizations were fewer each year and we settled into our lives living with MSUD. Carter is now in 2nd grade, plays flag football, baseball, basketball and soccer. He loves animals and playing Fornite and Roblox. He is a charming boy with infectious energy. We think of our life as “normal”*. We put the asterisk after normal because we feel MSUD is a part of our life though not our entire life.

My experience as a parent for an MSUD child inspired me to become an advocate. I started with advocating for Newborn screening as I feel it’s a vital tool to helping our community get the best start. I later started advocating for the Medical Nutrition Equity Act as I know that it will have a lasting impact on Carter later in life. Advocacy and getting involved with the MSUD Family Support Group has helped me channel my anxiety and fear over the disease into something positive. I am hopeful for the day Carter won’t have to worry about his disease and can fully pursue his dreams. We won’t stop working until we can make this a reality for our son.